Helsinki – Over fifty officials from European cheerleading associations gathered in Finland last Friday of June at the 2018 General Assembly Meeting of the European Cheer Union. The assembly welcomed four new members, discussed and passed several proposals for future operations and elected board members for a new term of three years.

The assembly saw representatives from 27 national federations, including associations from Latvia, Bulgaria and Estonia, who are, together with Malta, ECU’s newest members. The federation now counts 37 members.

Several proposals were also discussed at the meeting including proposals on ECU Europeans scheme and competition rankings for Elite and Premier level cheer teams.

ECU Europeans 2019 will introduce unified official rankings for Premier and Elite teams, meaning all Elite and Premier results will appear in a unified results table, where all Premier teams will rank above Elite teams.

Additionally, the Europeans competition scheme will also see some changes starting next year.

The competition will grow to a three-day event, starting on Friday with semi-final performances, and ending on Sunday for all top five ranking teams across top level cheer and all performance cheer divisions.

Moreover, junior cheer teams divisions will follow the Senior divisions example, splitting on to Level 4 and Level 5 categories. The competition will be open to two teams per division from each country.

Next ECU Europeans will be held in Russia’s Saint Petersburg on the last weekend of June 2019. 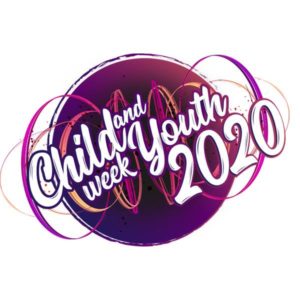 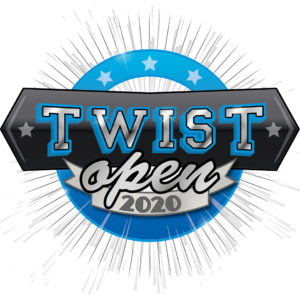