The ECU Board recently adopted two important rule modifications about finals and Ukrainian athletes, making them effective immediately. Their decisions predict semi-finals and finals for Senior Elite Level 5 divisions and facilitates Ukrainian athletes that have taken up their sport in a new country to attend ICU Europeans without proof of residency.

After several constructive meetings with ICU representatives, an agreement was reached to hold back on the ‘one team per country’ rule in the finals.

Teams will thus proceed to finals according to highest rankings, regardless of their country of provenance.

In addition to this rule, semi-finals and finals will be organized for Senior Level 5 team cheer divisions.

Semi-finals for these divisions have also been moved to Saturday, following several ECU members’ demands to change the schedule due to the athletes’ scholar obligations.

The ECU Rulebook (page 4) will thus be modified to include finals for Senior Elite L5 divisions.

The war in the Ukraine has caused millions of people to flee their country to safety – among them, many outstanding and talented athletes.

The rules normally require a six month residency proof in order to compete at Europeans. Due to the circumstances, implementing this rule for Ukrainian athletes would not be in the spirit of our sport.

The ECU board deemed it only natural to allow an exception< for all athletes holding a Ukrainian passport to compete at the 2022 ICU Europeans.

In addition, all Ukrainian athletes are excused from paying the registration fee for 2022 European Cheerleading Championships. 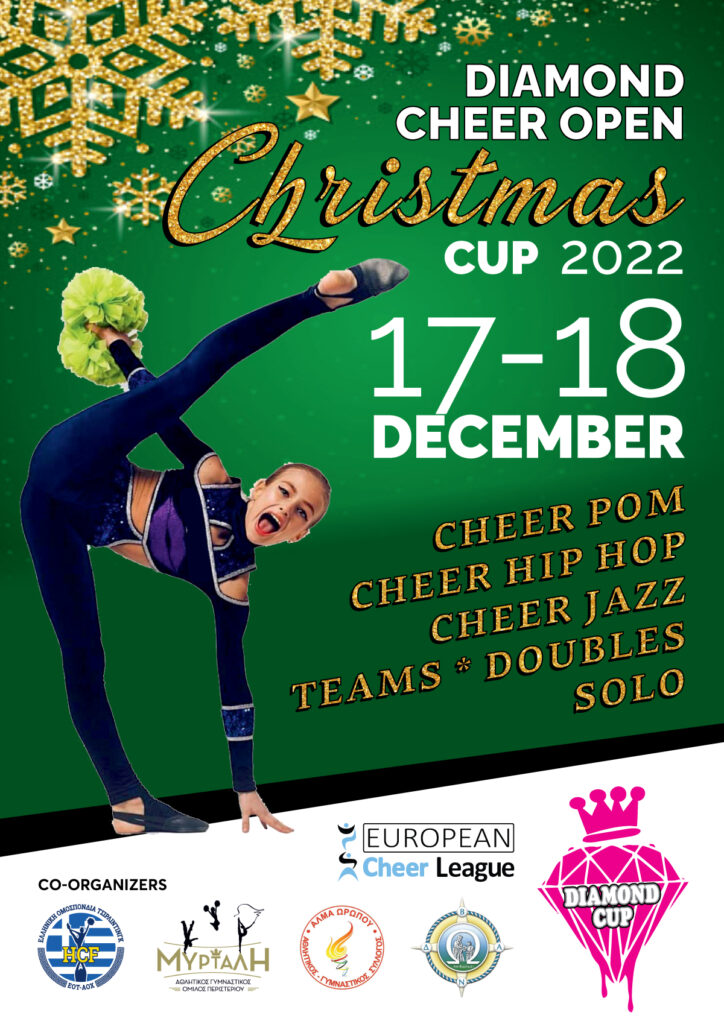 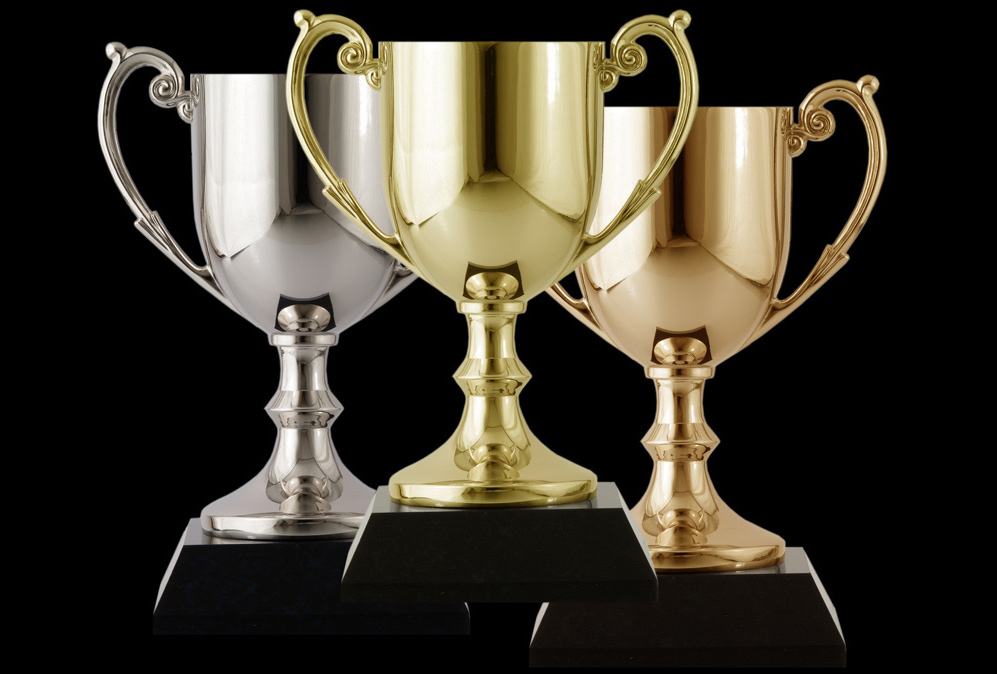 Eiker Cheer Team EAGLES, in collaboration with the Norwegian Federation of American Sports, has the pleasure of inviting you to
View Calendar