The one-day workshop was assured by Finnish coaches Viivi Kettula and Saara Salonen. Kettula and Salonen pride themselves as several medal winners on ECU and ICU level.

The workshop welcomed 39 participants from a total of 8 Estonian cheerleading clubs. The event was a great success, Laura Karindi from the organizer reported after the event, adding that the event brought in more people than expected, which was a pleasant surprise to all.

The The ECU Development Fund was created with the aim to help ECU members develop their teams’ skills in a safe and secure way.

The latest Estonian workshop was the fourth one in the series of ECU funded events. Before that, a judges course took place in Romania in 2018 followed by a cheerleading workshop in Serbia later in the year. 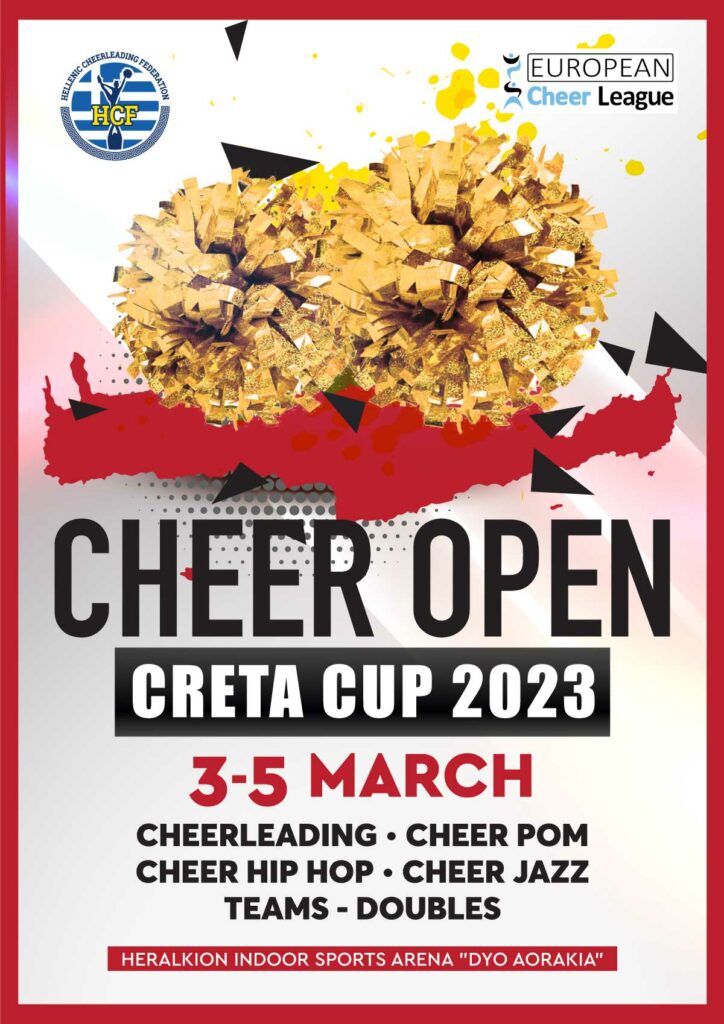